Driver killed by suspended metal debris on I-95 in Danvers

A man was killed on Interstate 95 northbound in Danvers when a loose piece of metal crashed through his windshield, police said.

The metal broke off from another vehicle and killed the driver, state police said in a Twitter post.

The man has not been identified. A female passenger was also in the car at the time of the incident, police said.

Two lanes of Interstate 95 northbound were closed but have since been reopened, the Massachusetts Department of Transportation tweeted.

No further information was immediately available.

This incident involved a piece of metal that broke off from one vehicle and passed through the windshield of another, causing fatal injuries. We will provide an update later today if necessary. Please note that we have not yet made any notifications and ask the media on site not to show the victim’s vehicle. https://t.co/2XJPzi6yqk

Accident with serious injuries in #Danvers on I-95 NB. 2 left lanes closed. Expect delays in the area.

This is a developing story and will be updated. 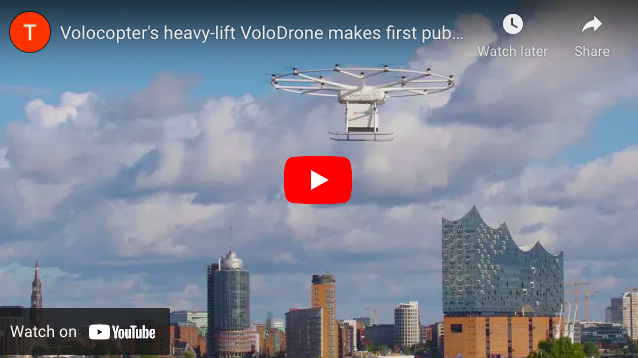