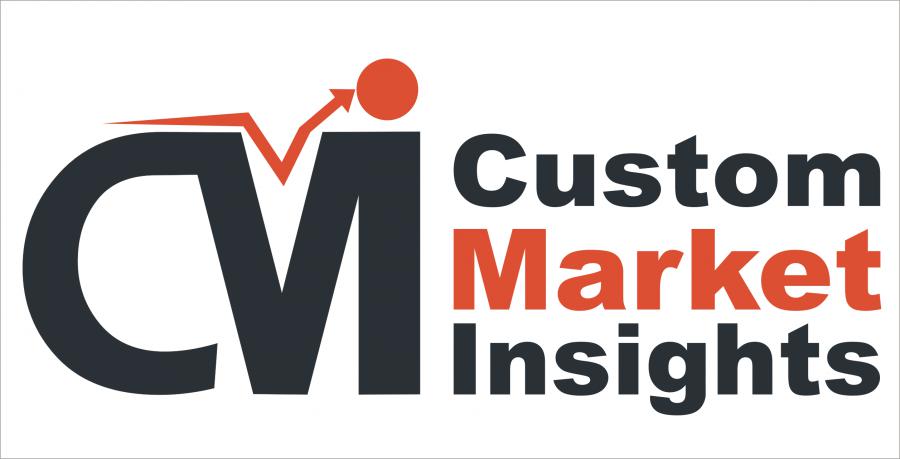 Gulfstream is sending two of its G700 production test aircraft on a world tour to showcase the business jet to customers.

After participating in the NBAA-BACE (Business Aviation Convention and Exhibition) 2022 event in Orlando, Florida, the aircraft will travel to South America, Europe, Africa, Asia and Australia, as well as to events such as the Future Investment Initiative in Riyadh, Saudi Arabia; the Bahrain International Airshow; and the Middle East and North Africa Business Aviation Association (MEBAA) lounge in Dubai.

Mark Burns, President of Gulfstream, said, “These equipped G700 aircraft currently in flight feature two of the most breathtaking interiors in business aviation. After being exhibited for the industry at NBAA-BACE in Orlando, Florida, the G700 will fly to major events and private presentations in 20 cities and six continents as part of our efforts to give customers direct access to the ‘plane.

“The G700’s strategic circumnavigation route reflects the strong demand we are seeing in established markets, such as Europe and the Middle East, and in growth markets for us, including Southeast Asia. East, India and Africa.”

Gulfstream engineers walk through the interior through thousands of test points and flight hours.