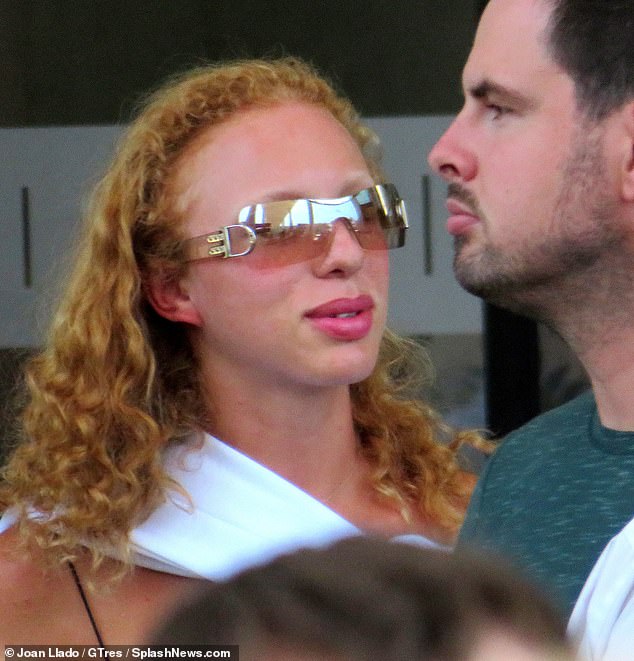 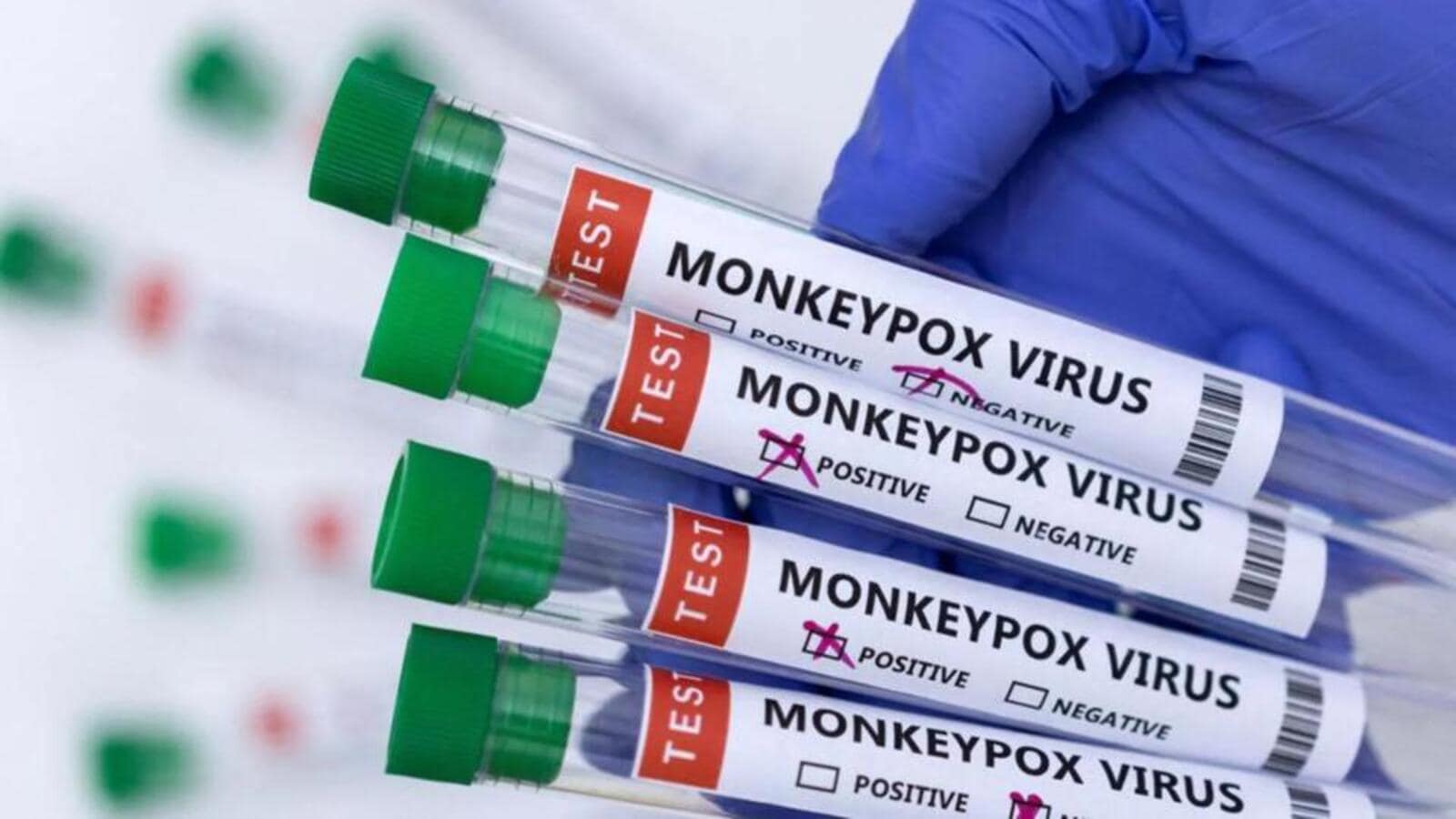 Yesterday the Herald published a sponsored article from the Auckland Light Rail (ALR) team about their tunnel light rail projects. The main point of the article seems to be trying to justify their solution against a surface solution. That, combined with the fact that it comes at a time when there’s no other major light rail news or public talk, almost gives it a defensive feel, which makes me wonder if it’s It’s partly about pushing back some pressure from behind the scenes for a cheaper and more likely to ship solution.

Let’s break it down.

The play begins well by explaining how the project will allow us to make better use of our existing neighborhoods, helping to prevent sprawl. It’s great to see this being framed from the start and something that needs to continue to be pushed hard. Probably the biggest challenge to this will be Auckland Council who seem determined to prevent change in the inner suburbs in particular, which I will come back to later in the post.

Turning to their proposed tunnel light rail solution, the idea of ​​sustainability is often mentioned.

The first light rail line will run through a tunnel from the Wynyard district to Mount Roskill, then surface up to Onehunga, Māngere and the airport. This alignment was chosen because it ensures that the light rail is built for the future.

With more and more people living in the city and additional light rail lines planned to the North Shore and North West, the Downtown and Central Isthmus Tunnel is key for several reasons.

“It’s not just about transport – it’s about planning for Auckland’s future and integration, also improving access to housing and quality of life,” Parker says.

Many people saw only the price tag, comparing the initial expenditure of $14.6 billion for tunnel light rail to around $9 billion for surface light rail.

But tunnel light rail is preferable to surface light rail because of its durability, he said: North Shore and North West. With surface light rail, it would be extremely difficult to make connections between services or find the space to build three rail lines at street level in the city.

“Tunneled light rail also means seamless travel so that in the future a student can travel from Māngere, for example, to the University of Albany. This is not possible with the surface rail. There should be transfer points, with several surface lines crossing in the city center, overwhelming the area with trains – and negative effects for buses, pedestrians and cyclists.

“We’re just looking to avoid a short-term fix that in years to come might be seen as short-sighted,” he says. “What we’re looking for is something a bit like the London Underground system, where multiple lines come together at fixed hubs.”

There is little to unpack here.

Finally, I also wanted to address the points listed on the benefits of a tunneled solution.

It is true that the tunnel solution can move around 17,000 people per hour. However, this must be shared between all lines that use it. This means that while there may be some justification for a tunnel through the city center where several lines meet, there is no capacity justification for it in the middle of the isthmus.

Travel time of 43 minutes is for a trip from the airport to Wynyard. It is unlikely that many people will make this journey and most journeys will be to destinations along the route or to the city centre. The journey time to the city center is much closer at only about five minutes difference.

The number of homes along the road will be entirely dependent on the growth allowed and, as previously mentioned, Auckland Council is determined to prevent this level of development from occurring. Aside from the issue of planning regulations, there is also no practical reason to assume that the same level of development could not occur with a surface solution. However, we also find that with development around our existing rail network, even where planning regulations allow much more intensive development, developers are ‘underdeveloped’ sites. Sometimes they build 2 or 3 story townhouses right next to train stations that will be a short ride into town once the CRL is finished.

None of this is to say that there is no value in a tunnel, but if we are going to go for a tunnel solution, we have to do it right and go for a light rail solution, which allows us at less benefit from being able to run automated trains at even higher frequencies. As it stands, the tunnel light rail solution remains the worst of both worlds. 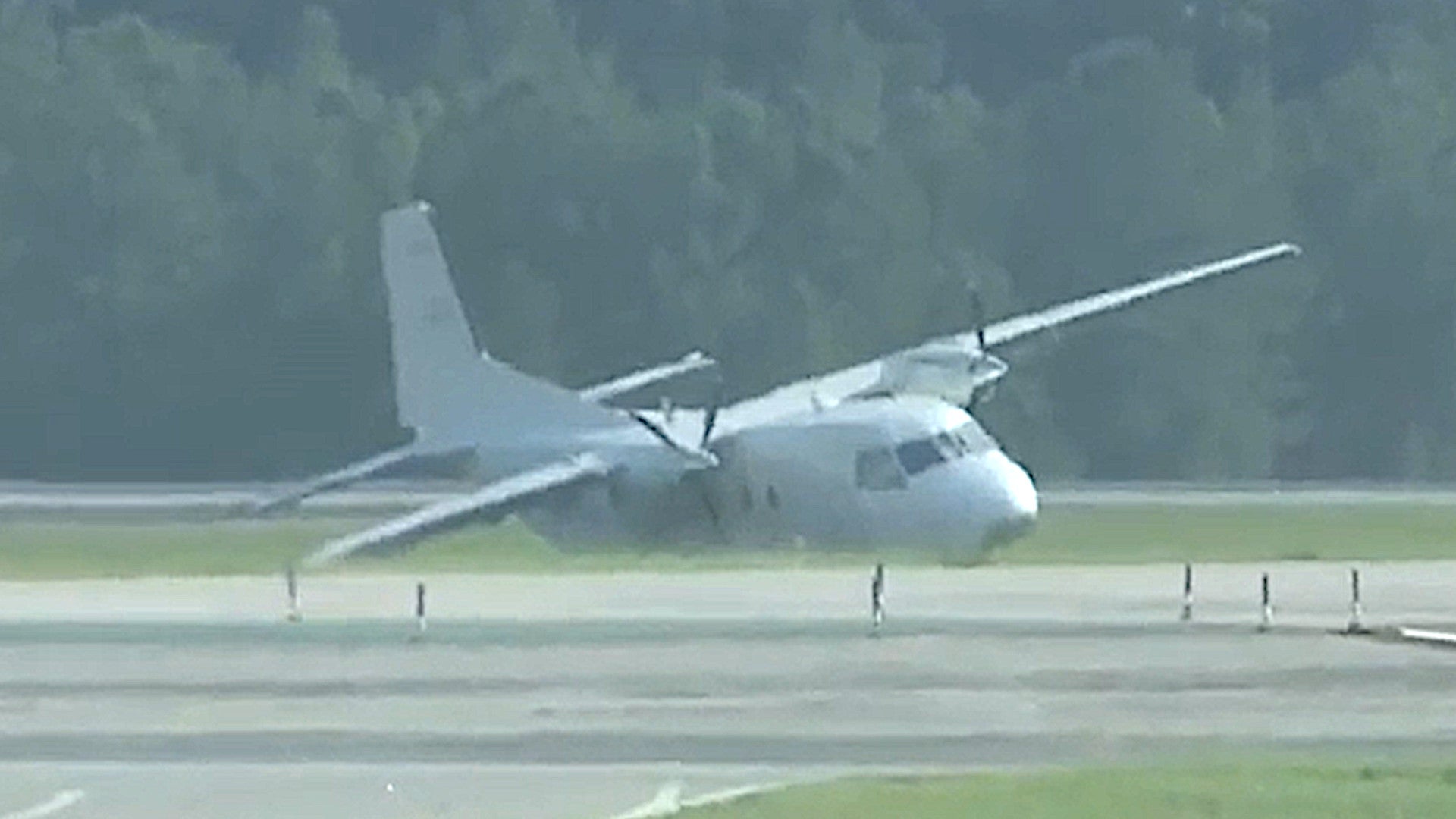