admin May 9, 2022 Aviation Industry Comments Off on Representatives meet with aviation stakeholders on Monday 9 Views 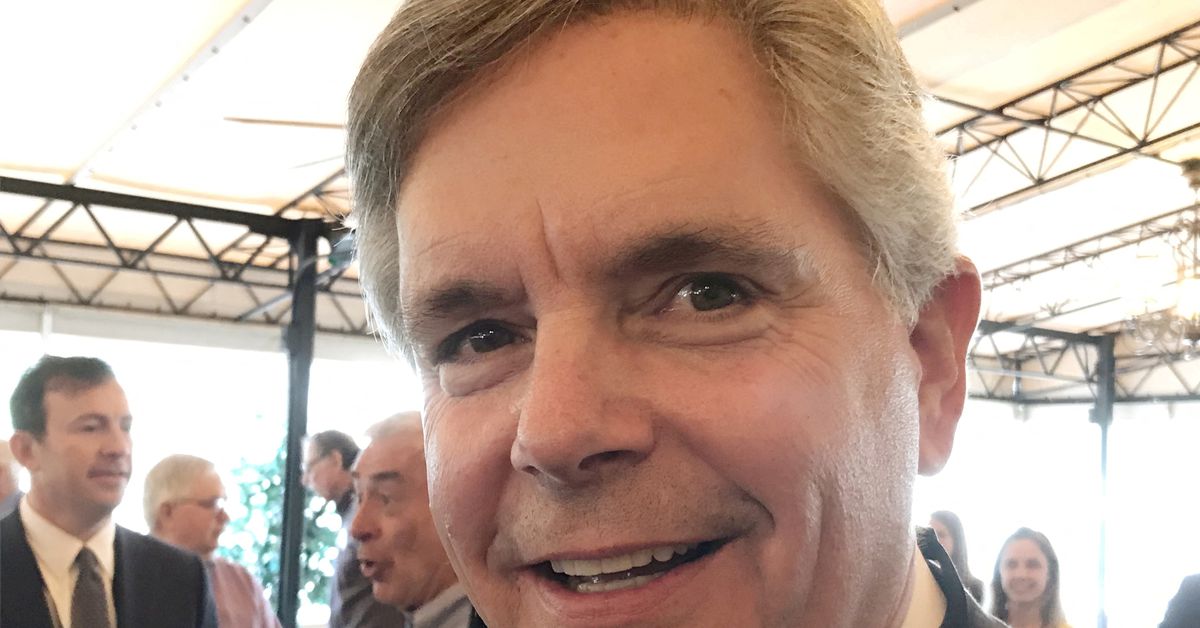 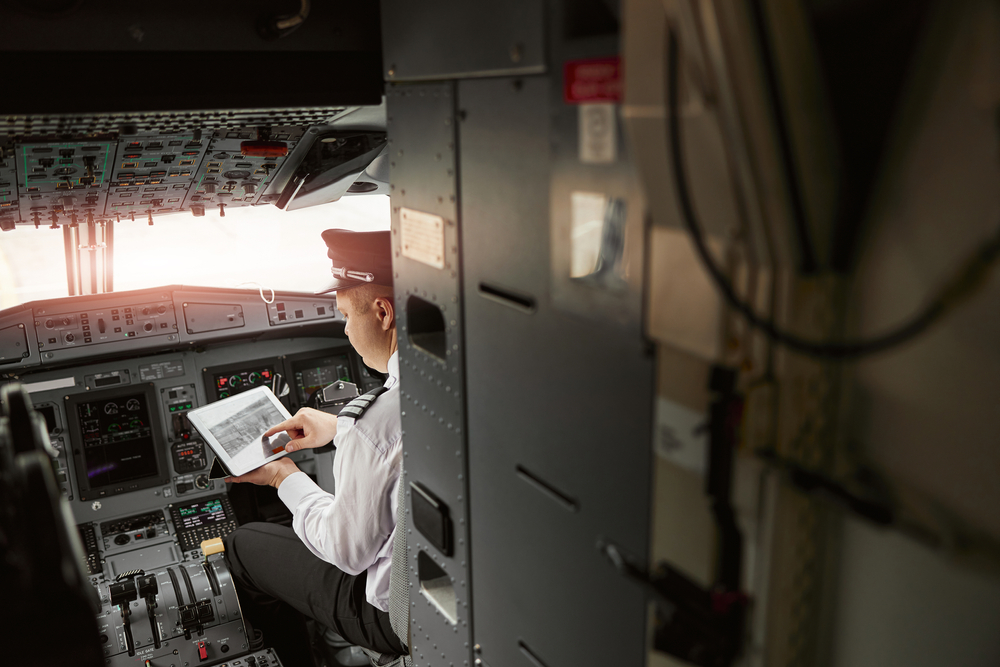 
The House of Representatives canceled the emergency plenary session scheduled for Monday, May 9, 2022 to address the ongoing crisis in the aviation industry over soaring Jet-A fuel prices.

Instead, Chamber management will meet with relevant aviation industry stakeholders on the same day at 2 p.m.

Yahaya Danzaria, Clerk of the House of Representatives, announced the cancellation Sunday in a memo previewed by BusinessDay.

Danzaria said the cancellation followed near resolution of some of the major critical issues in the aviation industry that required the initial notice for plenary.

“I am instructed to inform all Members of Parliament, staff, the media and the general public that the House hereby cancels the emergency plenary session scheduled for tomorrow May 9, 2022.

“The House appreciates the concern, response and positive contributions of all Members of Parliament on these critical national issues. The House sincerely regrets any inconvenience this short notice may have caused,” he noted.

The House announced on Saturday that it would hold an emergency plenary on Monday to discuss critical issues of national importance that were not unrelated to the crisis in the aviation sector.

Get real-time updates straight to your device, subscribe now. 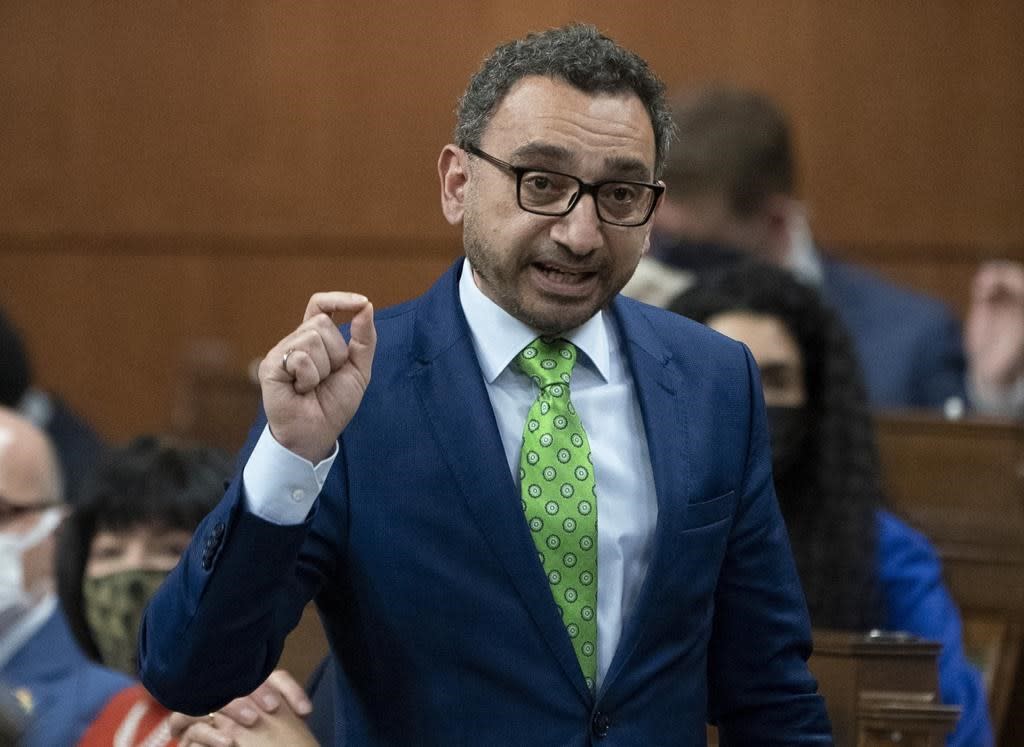