admin January 14, 2022 Aviation Industry Comments Off on Stakeholders decry the influx of foreign airlines into Nigerian airports and say it will stifle the growth of domestic airlines 16 Views 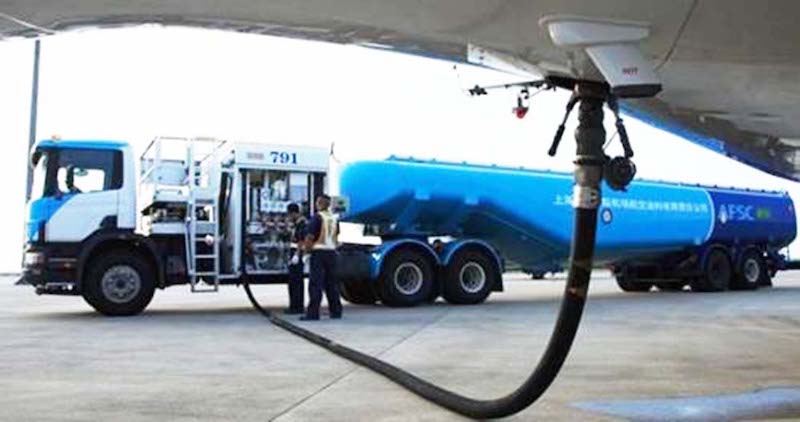 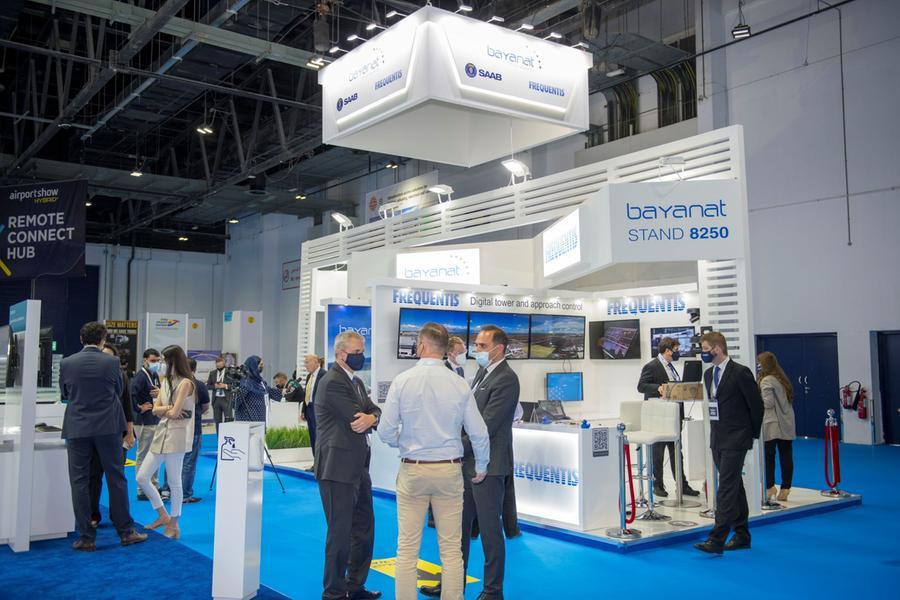 Operators and other stakeholders in the aviation industry have cried out against the continued designation of international airlines to several airports in Nigeria, saying it will stifle the growth of national carriers.

Many foreign carriers serve more than one international airport in Nigeria and industry analysts believe the development is hurting the growth of Nigerian airlines and have advised the federal government to introduce a policy that would force foreign airlines to partner with local airlines to pick up passengers further afield.

Stakeholders argued that over the past two years more airlines have joined the market and that they would like to expand their operations to regional and international destinations, but may not be able to compete if the government allows foreign operators to serve more than one airport in the country. .

Stakeholders also said that other countries in Africa and beyond make it a condition of operation; that foreign airlines should partner with local airlines.

Stakeholders were reacting to the report that the Federal Government had granted Doha-based Qatar Airlines two more destinations in Nigeria, meaning the airline would operate to Lagos, Abuja, Kano and Port Harcourt.
On its official social media handle, Qatar Airways said it had received permission from the Nigerian government to fly to Port Harcourt and Kano airports.

“We welcome Kano and Port Harcourt in Nigeria to our growing African network, with flights commencing in early March 2022, via Abuja to Doha and beyond to over 140 destinations.”

Lufthansa, Air France, British Airways and others operate at more than one airport in Nigeria.
Managing Director of Flight and Logistics Solutions Limited, Amos Akpan, told THISDAY that it is surprising that the government can currently designate foreign airlines at many airports in the country, when there is a collective will to develop the national airlines.

“I cannot situate in Nigeria’s aviation development program the granting of entry to Qatar airways at Kano and Port Harcourt in addition to existing flight frequencies to Abuja and Lagos. I have read and heard from the Minister and the NCAA Chief Executive that Nigeria wants to develop Nigerian National Operators which will encourage investment in the sector. This decision will not help the growth of domestic operators; So I don’t foresee the benefits for our national operators.

“Instead, it will expand the business and grow the economy of Qatar Airways in Nigeria. This will in turn put pressure on the demand for foreign exchange due to demand for remittances. With the exception of Doha, How many other airports in Qatar Air Peace or Azman Air can be designated We really need to focus on actions to develop our aviation industry We should review our bilateral agreements on air services We should encourage national operators for distribution in Nigeria for international operators,” Akpan said.

He also pointed out that the excuse that Nigerian domestic operators cannot synchronize with international operations is false as most Nigerian airlines have passed the IATA operations specification audit satisfactorily. (IOSA) required as a global standard for operators by the International Civil Aviation Organization (ICAO).

“For us, it’s a question of political will to develop our industry. Increased frequencies by domestic operators of connecting traffic distribution for international flights will increase the ability to acquire equipment, recruit and train young Nigerians,” Akpan added.

The Secretary General of the Aviation Round Table (ART) and former MMIA Commander, Group Captain John Ojikutu (Retired) also told THISDAY that giving foreign airlines more than two airports in Nigeria, c is to expose them on internal roads and therefore on the internal market. national airline markets.

“For me it is either Lagos or Abuja and not Lagos and Abuja and any other among Port Harcourt, Kano and Enugu (excluding prime geographic area of ​​Lagos and Abuja) to any foreign airline. However, foreign airlines can be allocated as many frequencies as they wish per day to the airports of choice Thanks to interlining, national airlines can be assured of improving their domestic markets by distributing international passengers connecting with these airlines foreign.

Over the years, aviation industry players have campaigned against multiple designation because it gives foreign airlines the ability to operate at many of the country’s airports and thus prevents local carriers from airlifting passengers from different airports to one or two airports designated only for international operations.

For example, if Turkish Airlines were designated to land only at Abuja airport, it would partner with local airlines to bring passengers there from other airports in the country. Over time, the partnership may evolve into the local airline selling tickets for the foreign carrier and exchanging technical personnel and training.

However, the Minister of Aviation, Senator Hadi Sirika, said at the start of his tenure as Minister that he believed that every region of the country should have an international airport so that travelers would spend less money to get to Lagos or Abuja to connect. flight to their international destinations.

“We have chosen to make Enugu, Port Harcourt and Kano airports international airports. Stakeholders wanted us to only do Abuja and Lagos international airports and use smaller planes to pick up passengers and transport them to their locations. I am a decision maker and I look at the haves and have-nots. It will cost an average businessman around a thousand dollars to book a hotel and board flights to these airports from Lagos and Abuja. We will serve you where you are,” Sirika said.

Previous One person sent to hospital after truck falls off I-95 overpass in Howland
Next Boom in holiday demands triggered by easing of covid rules, but airport bosses say it will take at least 2025 for the industry to recover 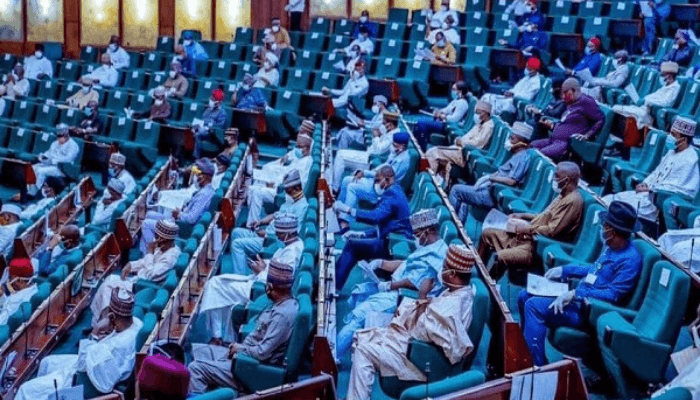