admin June 29, 2022 Aircraft Comments Off on UP cabinet approves policy for setting up aircraft repair and maintenance centers 6 Views 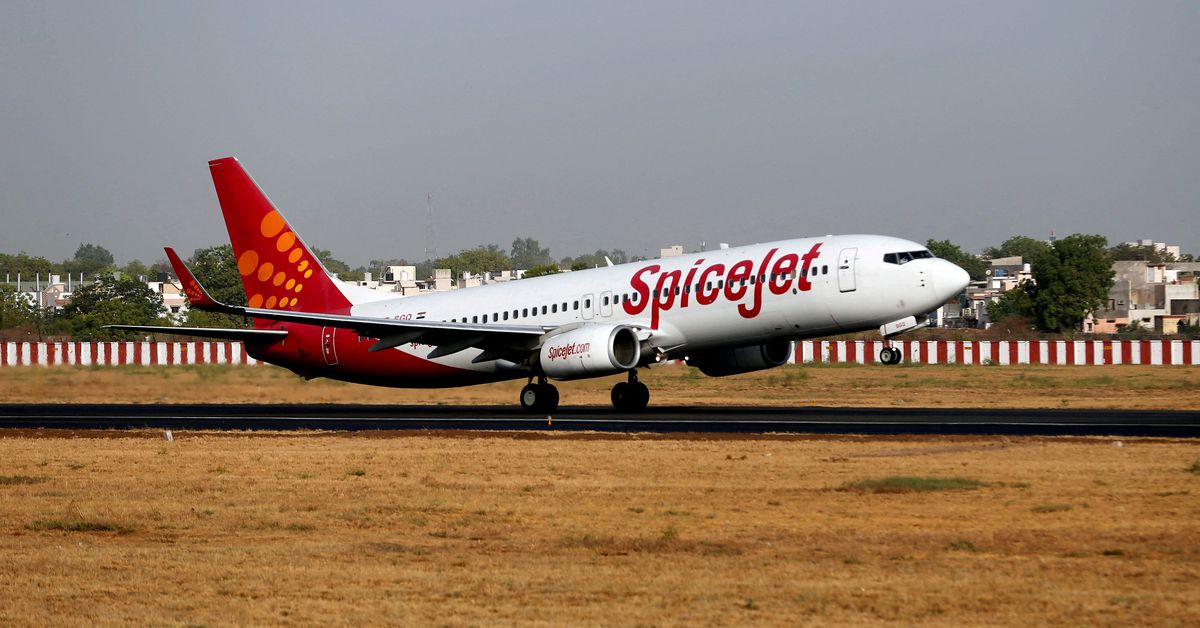 What aircraft did Vanguard Airlines operate? Pilot ‘jumps’ from plane in North Carolina after losing landing gear; The plane manages to land, the pilot is dead

Uttar Pradesh’s cabinet on Tuesday approved a policy to make way for the establishment of aircraft maintenance, repair and overhaul (MRO) centers in the state.

The government said that with no MRO establishment in India, the planes are currently being sent for repair and maintenance to places like Singapore and Dubai, resulting in additional expenses including foreign exchange. foreign, in addition to taking time.

In a meeting chaired by Chief Minister Yogi Adityanath, the cabinet also approved proposals to set up four data center parks with an investment of over Rs 15,950 crore in the state.

Under the Data Center Policy 2021, proposals from various investors to establish four data center parks have been approved. This will provide employment to about 4,000 people directly or indirectly, the government said in a press release.

“The state has huge potential to establish MRO hubs. Around 1,000 new aircraft are expected to be procured in the country by 2026. Currently, a few companies in Hyderabad and Bangalore are carrying out minor repair work. With the new policy, MRO hubs will be set up and will generate revenue for the state and create a large number of jobs,” the government said. An Air Force MiG-21 fighter jet has crashed in Barmer district in Rajasthan. The reason …