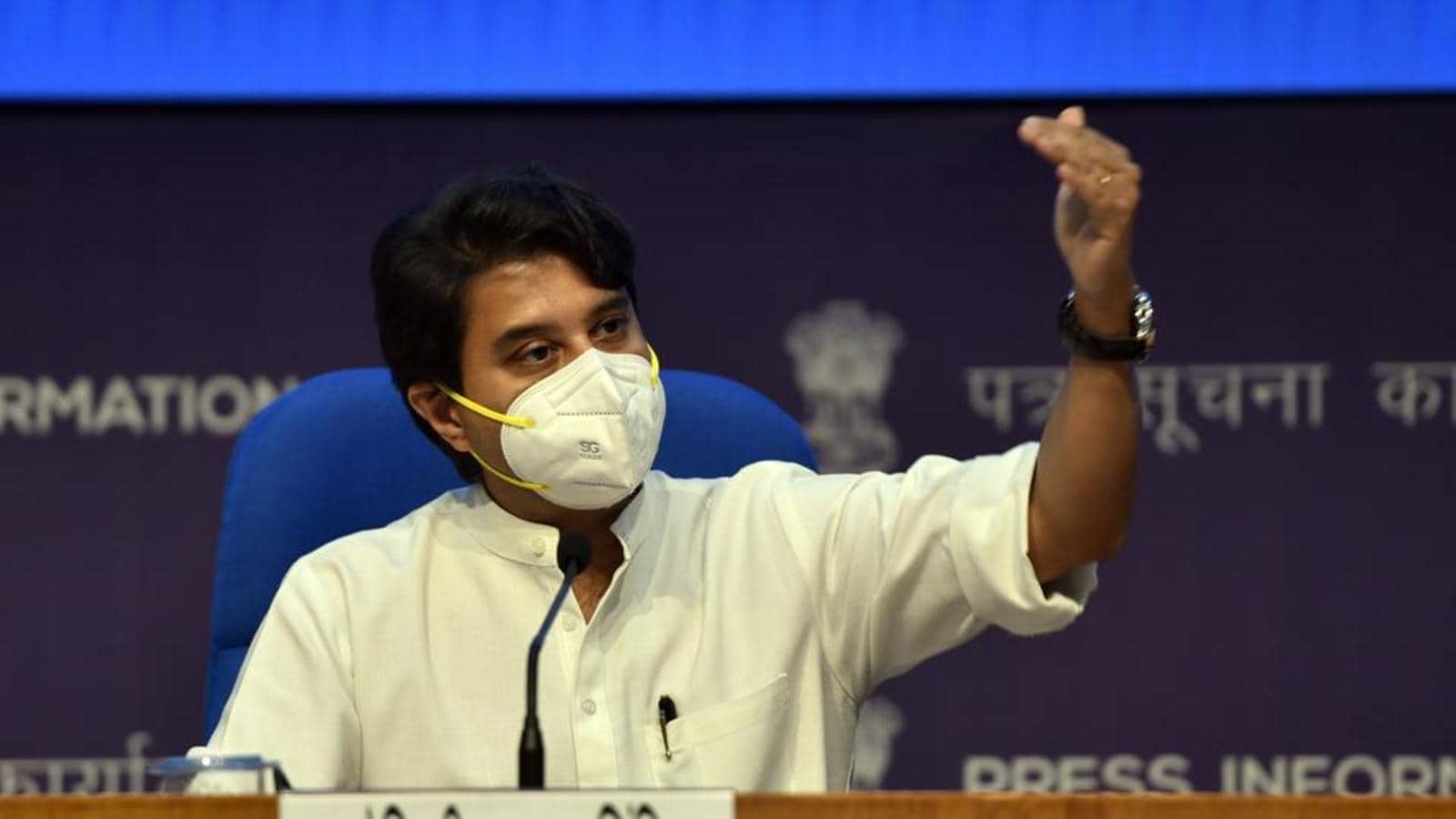 Lockheed Martin has delivered a high-energy airborne laser prototype called AHEL to the U.S. Air Force, which will be tested next year on a ground attack aircraft, the military technology maker reported in Release.

The laser must first be integrated with other systems for ground testing, and then the complete weapon system can be integrated into an AC-130J Ghostrider aircraft to assess its performance in the air.

From 2015, the Air Force Special Operations Command (SOCOM) had announced which would equip the AC-130J with powerful laser weapons.

Although Lockheed Martin does not specify the power rating of the AHEL, the Air Force has repeatedly indicated that it will be around 60 kilowatts. This would be in line with the company’s own claims that this weapon is “of the same class” as the HELIOS laser, developed for the Navy, collects. The reader.

The United States also plans to integrate other laser weapon systems into fighter jets by the middle of this decade.

Lockheed Martin has pledged to equip US fighter jets with a promising system called TALWS (Tactical Airborne Laser Weapons System) by 2025. This equipment will be used to destroy air-to-air missiles and anti-aircraft missiles.

The US Air Force is also implementing the call for tenders based on the High Energy Laser Demonstrator (ShiELD) self-protection program. The development plan includes three types of laser systems for fighters: target designators, defense lasers and lasers for destroying other aircraft.

Disclaimer: This article is generated from the feed and is not edited by our team.